The Bolo Bear is the mascot of Liverpool department stores in Mexico.

Liverpool is a mid to high end department store chain with stores located throughout Mexico. Liverpool Department Stores has Pez produce a dispenser to look like their mascot and, according to the information we have, there were 25000 of these produced. 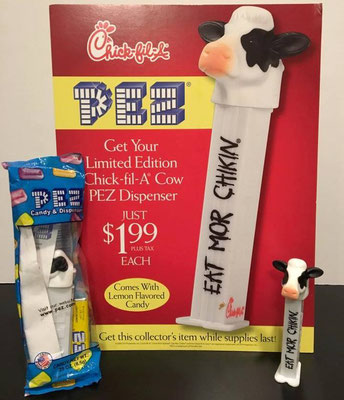 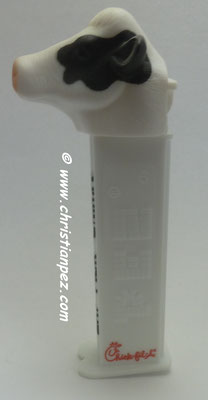 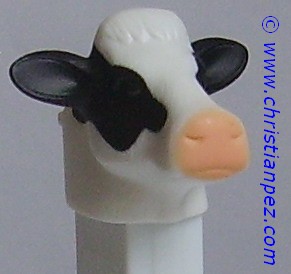 The concept is a sit-down pizza restaurant, complemented by arcade games, amusement rides, an animatronic show, and other diversions, such as climbing equipment, tubes, and slides − all mainly directed at younger children. The brand is represented by Chuck E. Cheese, an anthropomorphic mouse. 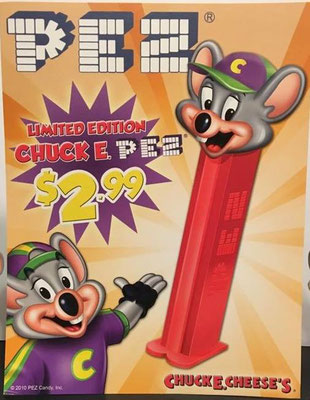 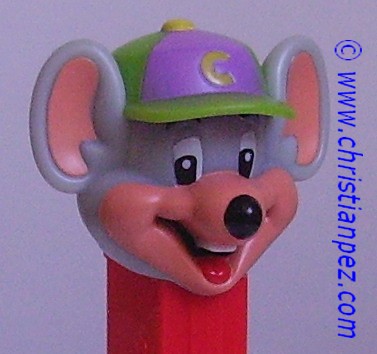 The Government Employees Insurance Company (GEICO) is an auto insurance company. GEICO (pronounced /ˈɡaɪkoʊ/) is a wholly owned subsidiary of Berkshire Hathaway that as of 2007 provided coverage for more than 10 million motor vehicles owned by more than 9 million policy holders. GEICO writes private passenger automobile insurance in all 50 U.S. states and the District of Columbia. Rather than relying on agents to sell policies, GEICO uses a direct-to-consumer sales model and puts funds saved from not paying agent commissions toward the purchase of television advertising, with several campaigns running simultaneously in national markets. Its mascot is a gecko with a Cockney accent.

Jack In The Box

Jack In The Box PEZ were premiums that came with a meal. The harder to find variation has "Foodmaker" written on the back. The more common ones have "Jack In The Box" instead.

Jack In The Box Pez article before they were released

Jack in the Box

Paul Frank (full name Paul Frank Sunich), born August 29, 1967, is an American cartoonist, artist and fashion designer. His creations adorn clothing, accessories, and many other products. Julius the Monkey is one of Sunich's best-known characters, and has appeared in a wide variety of media.

The Zielpunkt dispenser was made exclusively for the Austrian Supermarket chain, Zielpunkt. This came out in August of 1999 and are for sale in Austria. Although, there are many sites out all over that have them for sale. The word Zielpunkt is German for "on target".