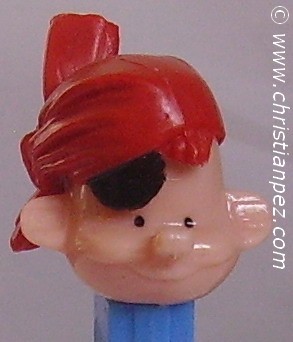 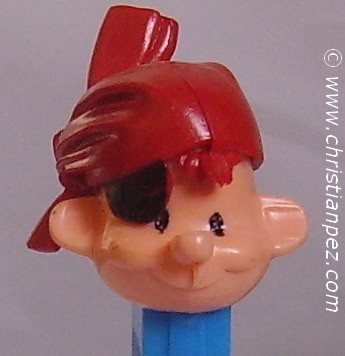 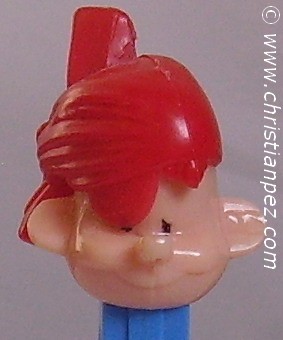 Variations can be found in the Pirates's Bandana and in his skin tone.

Hard to find with his mustache 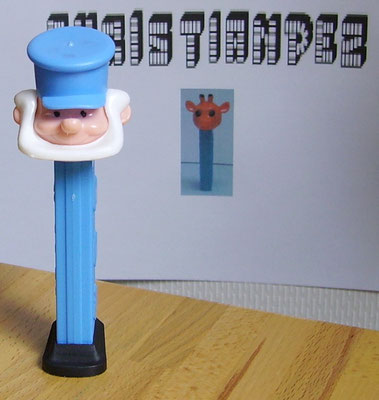 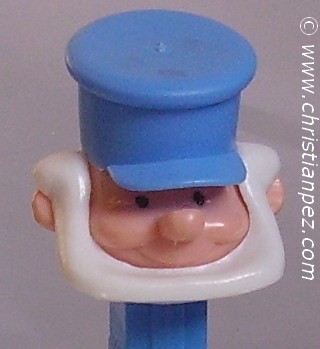