These Breast Cancer Charity Dispenser were created by Craig Donnellan. He signed up with Pez Co. to create these and all proceeds will be directed towards the charity. 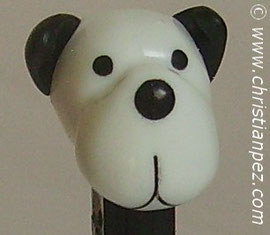 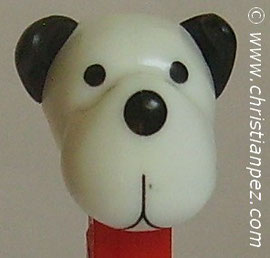 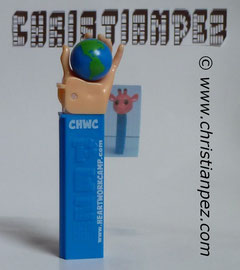 2004 CHWC and www.HEARTWORKCAMP.com printed on Stem 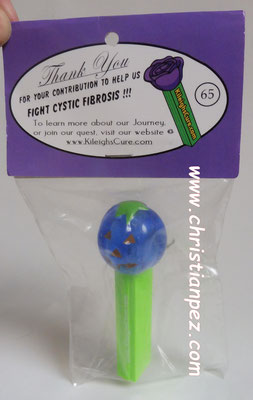 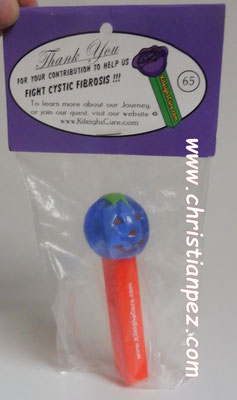 It is not the first time that the Blackwood firm has produced dispensers for PEZ, having built a strong relationship with the Austrian company over several years.

It has recently designed customised PEZ dispensers featuring characters from Moshi Monsters as well as an exclusive Prince William and Duchess of Cambridge dispenser,

A total of 70,000 PEZ dispensers featuring the three Red Nose characters, Dinomite, Triceytops and T-Spex, will be stocked from the end of January by a range of retailers, including Sainsbury’s, TopShop and B&M Bargains, in the run up to Red Nose Day on 15 March. A donation of 5p from every PEZ Red Nose dispenser sold will be donated to Comic Relief.