Mr. Men is a series of 48 children's books (of which two were not published in English) by Roger Hargreaves commencing in 1971. The series features characters with names such as "Mr. Tickle" and "Mr. Happy" who have personalities based on their names. From 1981, an accompanying series of 42 Little Miss books by the same author, but with female characters, was published (though nine were not published in English). After Hargreaves's death in 1988, his son Adam Hargreaves began writing and illustrating new stories. These included four characters that R. Hargreaves had developed before his death. 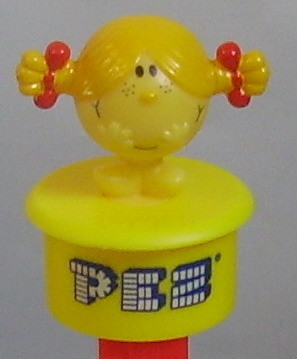 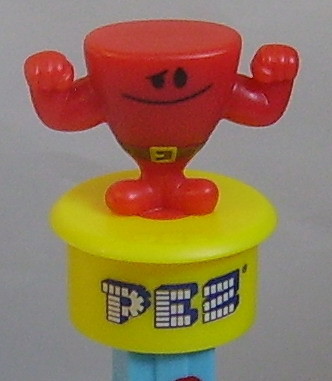 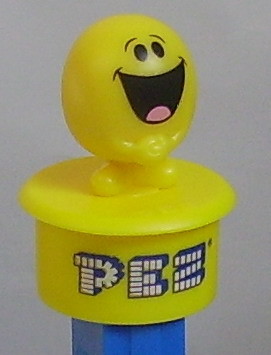 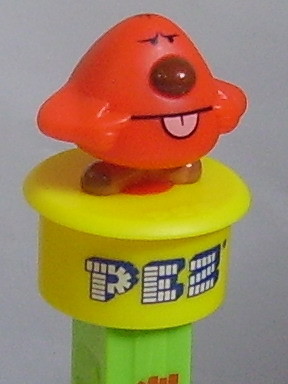 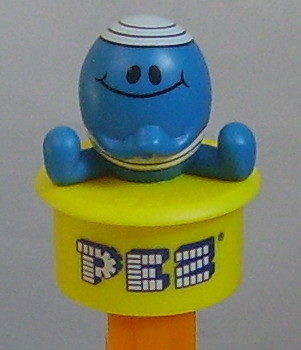