"Jim Henson, artist and puppeteer, created the Sesame Street muppets for Childrenís Televsion Workshop in the mid-sixties. Jim Hensonís Muppet creations were already well know to network TV viewers when television producer Joan Ganz Cooney asked Henson to create a family of muppet characters for Sesame Street. Cooney began her evaluation of childrenís television under the auspices of the Carnegie Institute. Her disappointment in the lack of educational shows for children led to the formation of the Childrenís Television Workshop and the production of Sesame Street. From the start, the use of puppets had been envisioned for Sesame Street. It was felt that muppets were the perfect means to entertain preschoolers while they learned. Hence, the birth of Ernie, Bert, Oscar the Grouch, Grover, Cookie Monster, and Big Bird."
Sesame Street Homepage 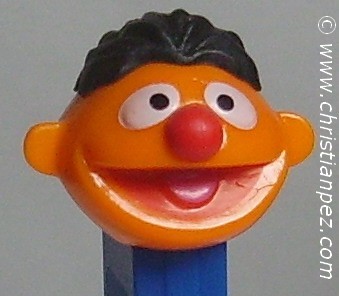 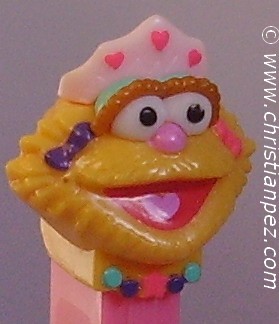 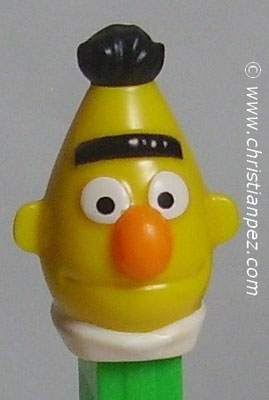 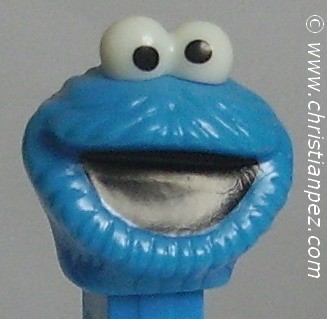 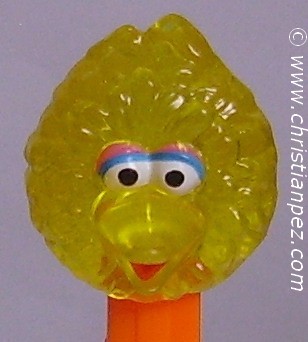 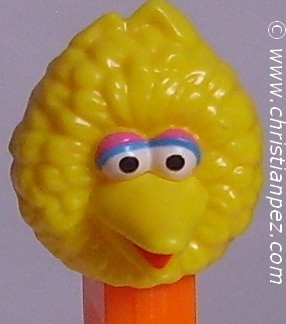 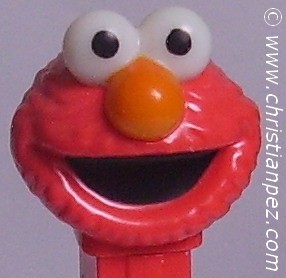 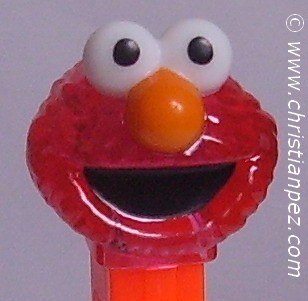