The silver Donkey was done as a European Movie Promo.

The Silver Donkey is a limited edition dispenser. It released only for premier of the Shrek 2 movie in Europe.

Shrek is a 2001 American animated comedy film directed by Andrew Adamson and Vicky Jenson and starring the voices of Mike Myers, Eddie Murphy, Cameron Diaz, and John Lithgow. Loosely based on William Steig's 1990 fairy tale picture book Shrek!, the film was produced by DreamWorks Animation. Shrek was the first film to win an Academy Award for Best Animated Feature, a category introduced in 2001.

The film was commercially successful on release in 2001 and it helped establish DreamWorks as a prime competitor to Pixar in the field of feature film animation, particularly in computer animation. The film's success also made Dreamworks Animation create three sequels: Shrek 2, Shrek the Third, and Shrek Forever After. There was also a Christmas special called Shrek the Halls and a Halloween special called Scared Shrekless. Furthermore, Shrek was made the mascot for the company's animation productions. It was critically acclaimed as an animated film worthy of adult interest, with many adult-oriented jokes and themes but a simple enough plot and humor to appeal to children. It made notable use of popular music; the soundtrack includes music by Smash Mouth, Eels, Joan Jett, The Proclaimers, Jason Wade, The Baha Men, and John Cale (covering Leonard Cohen).

During June 2008, the American Film Institute revealed its "Ten top Ten"; the best ten films in ten "classic" American film genres—after polling over 1,500 people from the creative community Shrek was acknowledged as the 8th best film in the animated genre, and the only non-Disney·Pixar film on the top ten. It is also third on Bravo's 100 funniest films. Shrek was also ranked second in a Channel 4 poll of the "100 Greatest Family Films", losing out on the top spot to E.T. the Extra-Terrestrial. 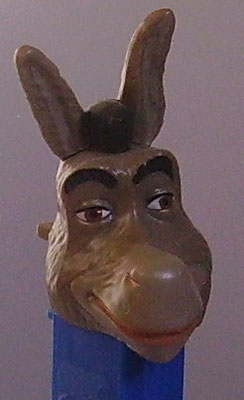 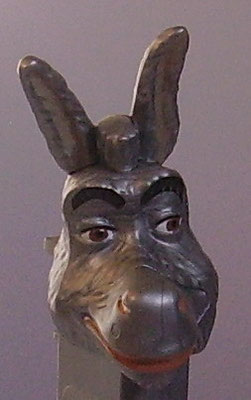 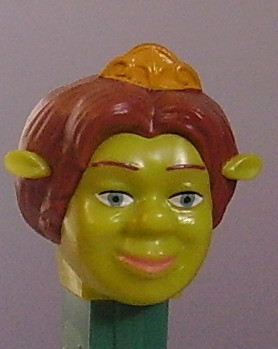 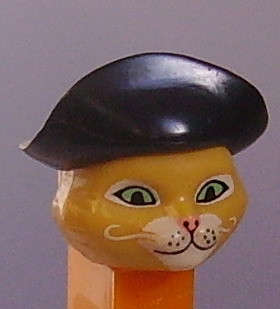 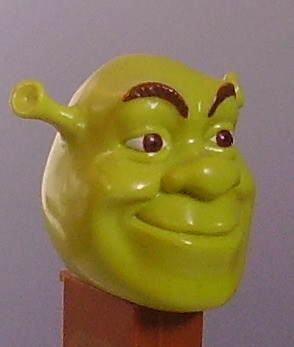 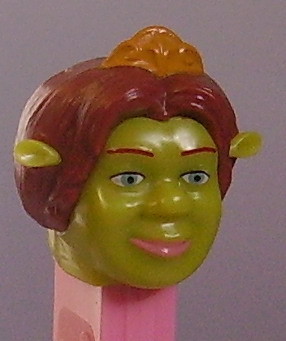 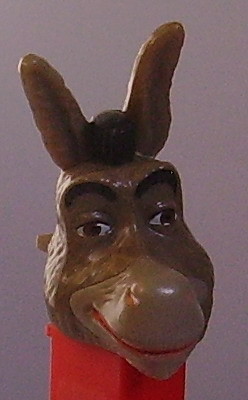 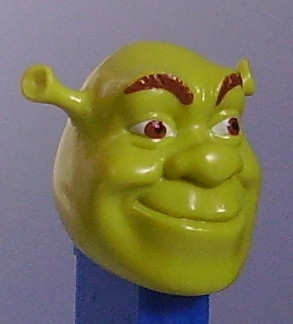 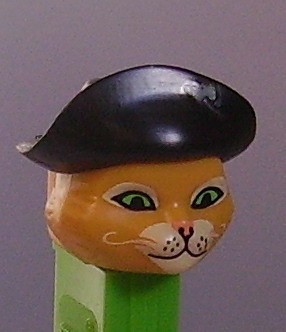