The story about the Viking boy Hiccup, who manages to tame rather than fight dragons, and his riding dragon Toothless has been made into two 3D animated feature films and a Netflix series. Fans are already eagerly awaiting the third feature film, which is set to hit cinemas in early 2019 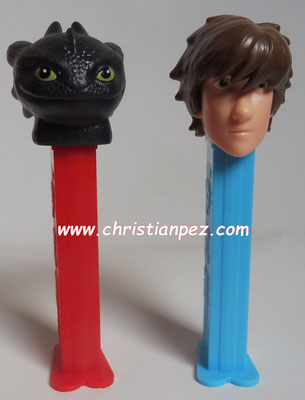 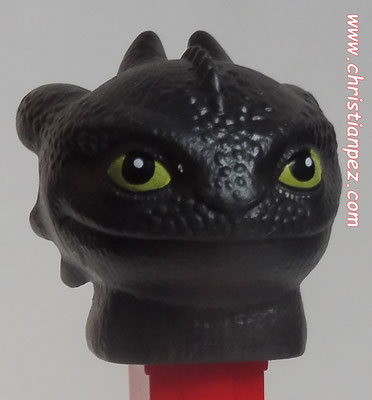 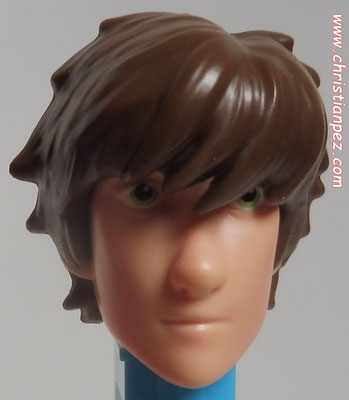