PJ Masks is an animated children's television series produced by Entertainment One, Frog Box, and TeamTO. The series is based on the Les Pyjamasques book series by Romuald Racioppo.The series debuted on Disney Junior in the United States on September 18, 2015. In June 2016, a second season, consisting of another 52 11-minute segments, was announced; it began airing on January 15, 2018. 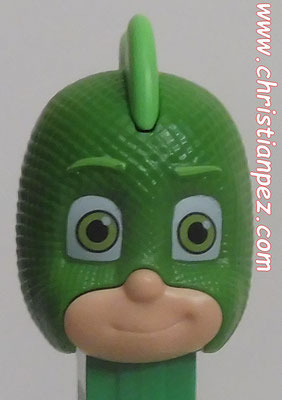 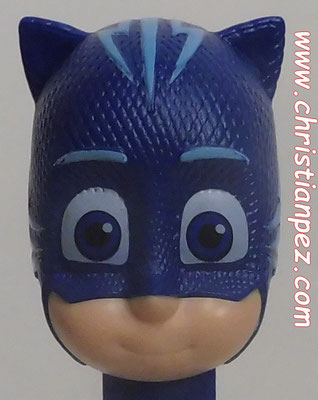 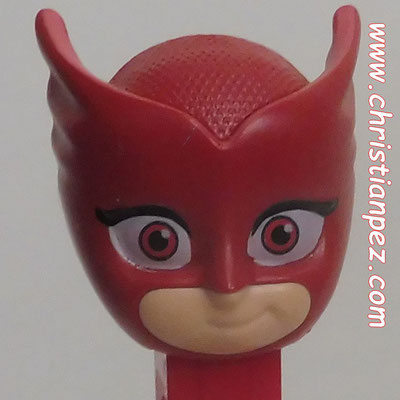