Doctor Without Hair in Cello

This dispenser is available in several versions. He comes with or whithout hair either a blue, white, or yellow stem.

The Fireman was available with dark moustache. White moustache rarities must be sealed in the package to be considered a variation. There are two variations, light gray badge or dark grey badge. 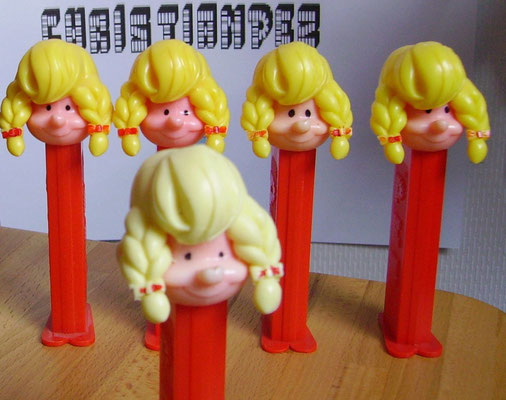 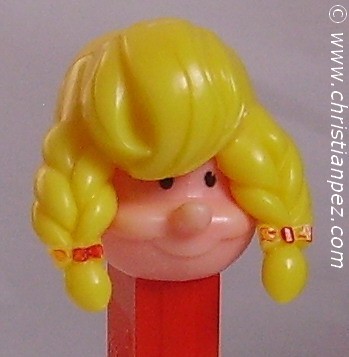 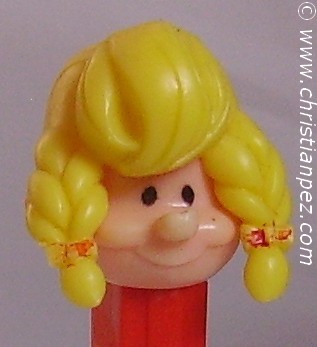 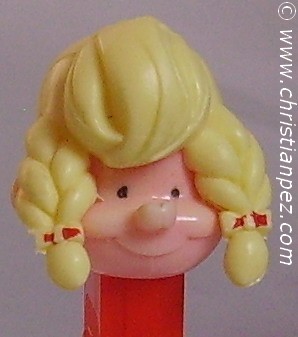 The girl can be found with either blonde or yellow hair.