The Flintstones is an animated, prime-time American television sitcom that ran from September 30, 1960, to April 1, 1966, on ABC. Produced by Hanna-Barbera Productions, The Flintstones was about a working-class Stone-Age man's life with his family and his next-door neighbor and best friend. It has since been re-released on both DVD and VHS. The show celebrated its 50th anniversary on September 30, 2010.

However, Joseph Barbera disavowed these claims in a separate interview, stating that, "I don't remember mentioning The Honeymooners when I sold the show. But if people want to compare The Flintstones to The Honeymooners, then great. It's a total compliment. The Honeymooners was one of the greatest shows ever written. Its popularity rested heavily on its juxtaposition of modern-day concerns in the Stone Age setting. 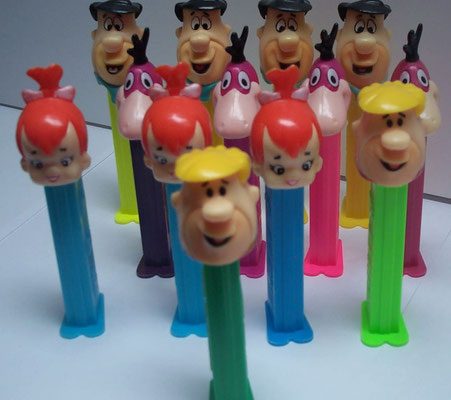 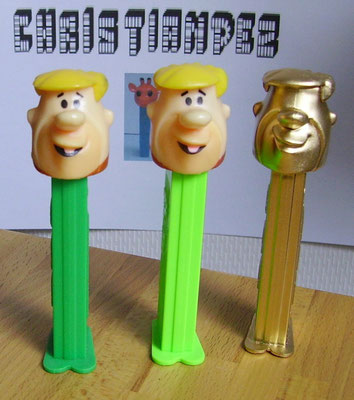 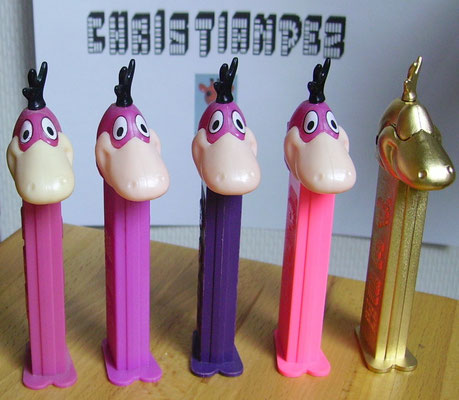 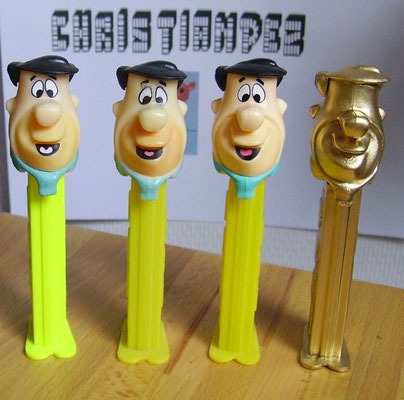 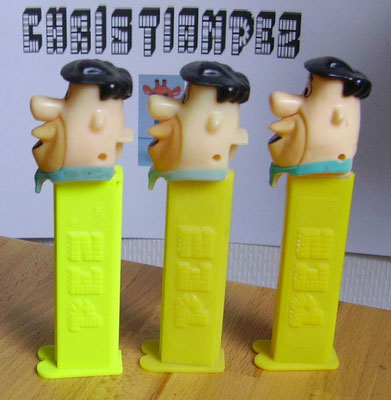