The Grinch is depicted as a hairy, pot-bellied, pear-shaped, snub-nosed humanoid. In full-color adaptations, he is typically colored avocado green. He has spent the past 53 years living in seclusion on a cliff overlooking the cheerful and optimistic town of Whoville. He scorns the Christmas season, making particular note of how disturbing the various noises of Christmastime are to him, including the singing of Christmas carols. Aided by his pet dog, Max, he disguises himself as Santa Claus and breaks into the Who’s' homes to steal everything they own and dump it off a nearby mountain. Although he pulls off the theft successfully, on Christmas morning, he is shocked to hear the Who’s still singing cheerfully. Unable to fathom why they do so when all of their Christmas goods are gone, he realizes that the holiday has a deeper meaning he never considered. Now with a much greater heart and superhuman strength, he stops the Whos' belongings from falling off the edge of the mountain, returns all the gifts he stole and gladly takes part in the Who’s' Christmas celebration.

The Grinch is still portrayed as a bitter and ill-tempered character in artwork or other media. In both the animated TV special and the 2000 live-action film, he is shown to have superhuman strength when he stops an entire sleigh loaded with presents from going over a cliff and lifts it over his head, and he is also described as "[finding] the strength of ten Grinches plus two" (a phrase lifted from the original book) during that moment of crisis. 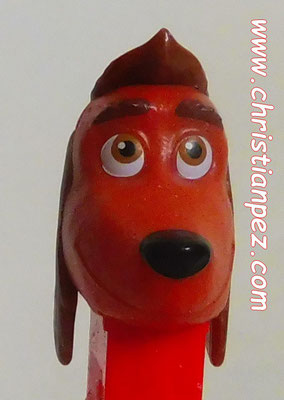 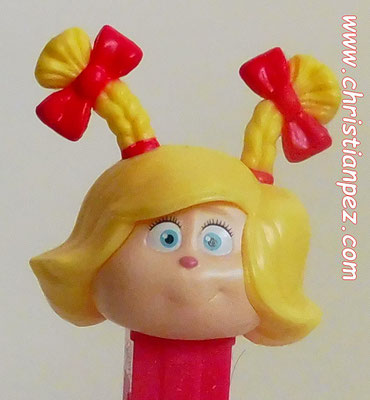 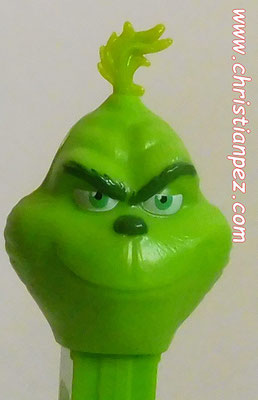 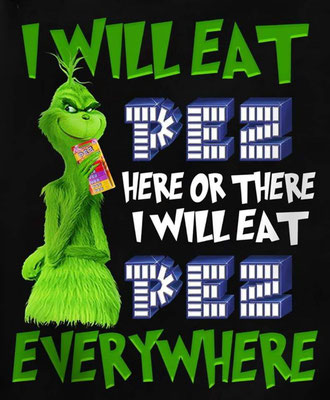 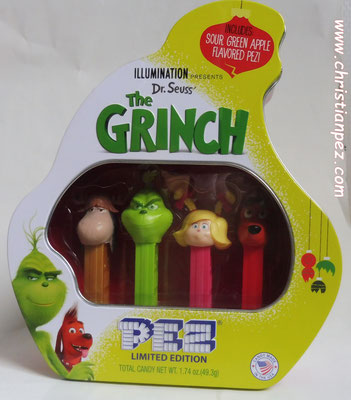