Barbie is best known as a toy doll. She has become more than just a doll. Barbie is a brand. It is most common in the United States. It is named after a girl named Barbara. Barbara was the toy maker's daughter. Though the brand is most famous for the doll, other merchandise has been created with the Barbie name such as games, movies, videos, clothing, accessories, and books. The clothes and accessories allow everyday girls a taste of high fashion. Throughout the decades, Barbie has reflected and encouraged feminine growth in the workplace in the United States and been a miniature model of women worldwide. The doll has been criticized for causing self image complexes, yet other companies continue to produce "Barbie" spin-off dolls. "The Barbie doll is the biggest selling toy in the history of proprietary toy manufacturing." On average, 172,000 dolls are sold by Mattel each day. 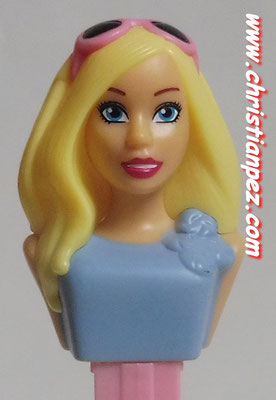 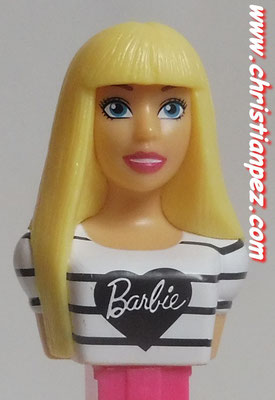 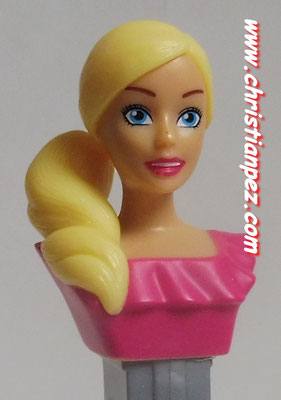 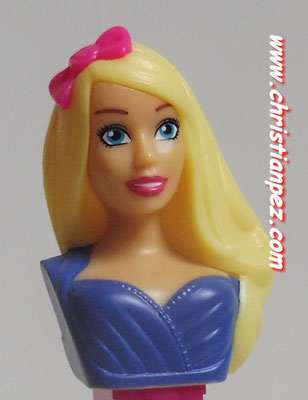